My friend and musical hero Webb Wilder has a new CD, Powerful Stuff!, coming out on Friday, April 27, 2018! It’s a collection of previously-unreleased live and studio recordings from 1985–1993. I’m very excited that several tracks on the album were sourced from my collection of Webb Wilder recordings! For the past six months or so, Webb and I have been discussing what tracks should be included, and it’s fantastic to see that it’s real now. I received my copy of the CD from Webb on Friday. Pick up on it! Signed copies can be ordered from WebbWilder.com. 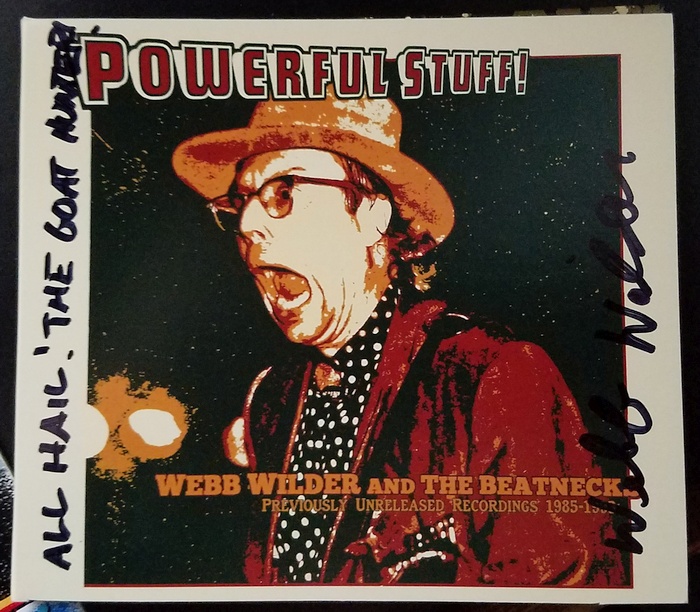 Thanks to Peter Romeo, high-resolution scans of the promotional newspapers Fox produced to promote each of the Apes films are now available. These newspapers featured names like THE APE, and one was produced for each of the five films.pota.goatley.com/ ... See MoreSee Less