The best SF show you probably didn’t watch is coming to Amazon Prime on June 1. All five seasons of BABYLON 5 will be available for free streaming for Amazon Prime members!

BABYLON 5 was conceived as a “novel for television,” with its story being told over five years. It changed some over those years, but it was the show that introduced the season- and series-long story arcs that are so common now. (BUFFY did it, too, but B5 was first.) 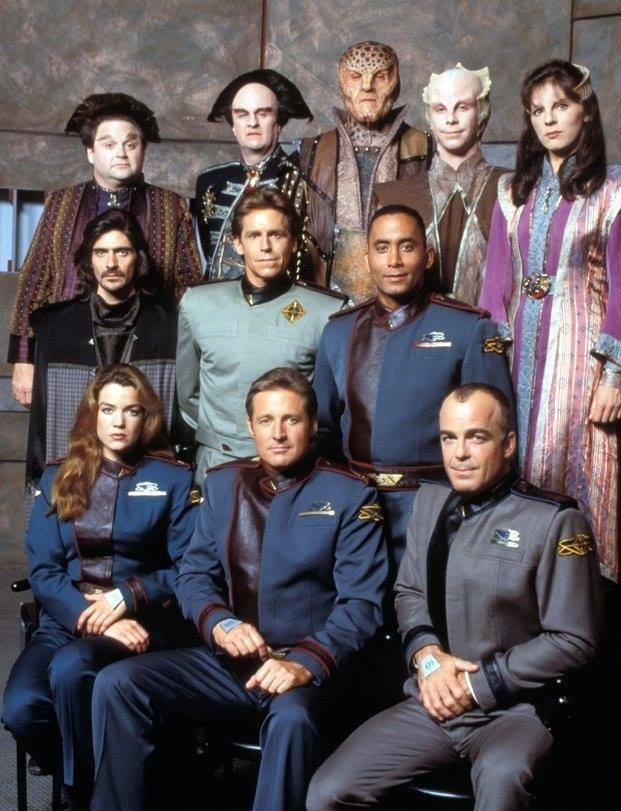