Archive.org has scans of almost every issue of Twilight Zone, Fangoria, Famous Monsters, and Starlog, among others. The collections are not legal, yet they’ve been on Archive.org for quite a while now without ever getting removed. 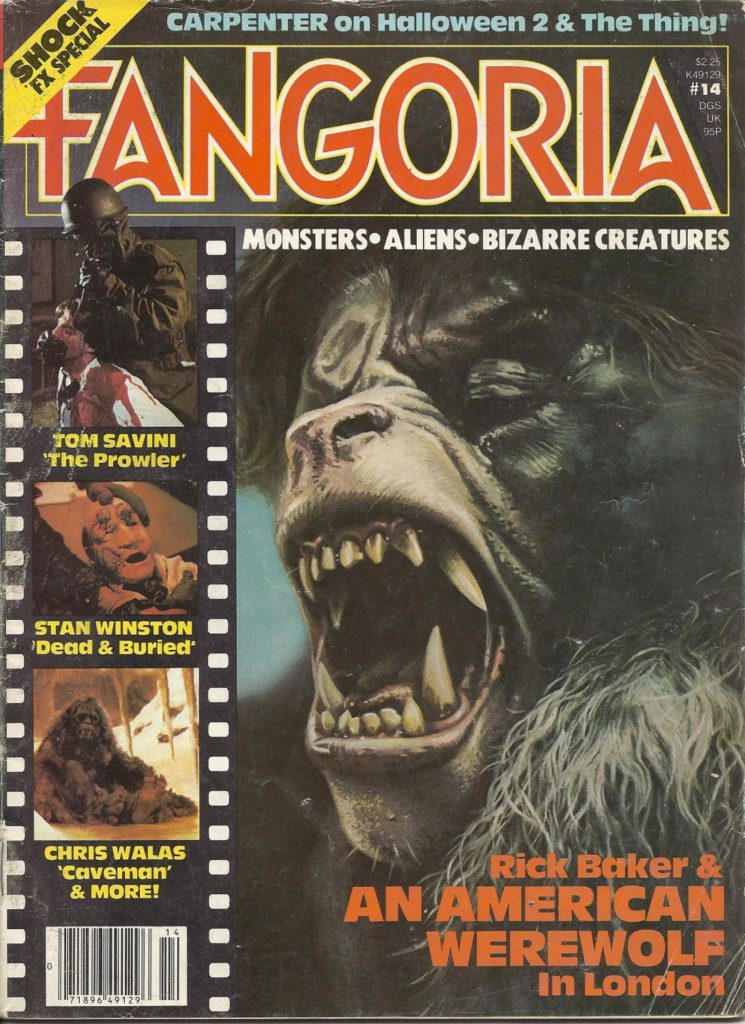 Sad news. RIP, Angela May Rushmere. Angela was a contributor to the Archive.ANGELA RUSHMERE UPDATE: As many know Angela had gone missing from the Ape community a few months ago. Thanks to Patrick Izzo who went digging, he had found a friend of hers who relayed the sad news that Angela had passed away.
From Cam McTeer - I Have known Ang for @ 30 yrs....wow. That long..... Any ways after two messages today.. Ang's husband has not been able to find pass codes to all her accounts on FB.... He's so lost. Ang had a heart attack in her sleep end of Dec 2019... She has been cremated. Her ashes will be spread, with her parents June 6, 2020... there was nothing printed up at the crematorium. I don't kniw anything else as if right now... I am trying to get a hold of her husband who seems to have gone AWOL on my me right now....missing my friend😞😪😪 she was living beautiful person & not a ghost as I have heard her described as... Or an alias that was her real name but she was also very private about a lot of things... ... See MoreSee Less

First up is the booklet that came with a Japanese DVD release of the PotA TV series in packaging that looked like the APES ship!

Next, Rob sent in a number of high-quality photos of Kim Hunter at home and in other acting roles!

Harry Barnes has sent in photos of the Japanese PLANET OF THE APES Laserdisc Box Set! Check it out! It's some great packaging!

This is from the May 2020 issue of ENTERTAINMENT WEEKLY.